My blog is where I share detailed wedding and engagement stories on my journey as a wedding photographer. You'll also find blogs about great venues and planners to connect with and tips on how you can make your wedding day the BEST day possible.

home on the web

My Story: How I became a wedding photographer

During the summer of 2011 I was dealing with the frustration of working in the oil field. Long hours, no social life and rising stress levels. Like most, I felt unmotivated, unappreciated, and tired of a job that I absolutely hated. I began to search for something I could do in my spare time to bring some sort of sanity back into my life. After thinking about it for a few days I discovered that I always had a digital camera of some sort and enjoyed taking pictures. One year I even documented Thanksgiving dinner with family and made a photo book as a gift for my mom. Perhaps this was an early sign of things to come? I think so.

In July of 2011 I purchased my first camera; A Nikon D3100. Two weeks after that, my cousin hired me to shoot her 50th birthday party for $200. So with absolutely zero experience I showed up to her party ready to see if I had what it took. By the end of the night I felt like the man! Not because I was the best at what I did, but because I was doing something that I chose to do, rather than something I had no passion for. In the next year I shot three weddings, most of which were absolutely free and quickly realized that I was terrible! Not mildly terrible, but I had a black belt in terrible. I had a Ph.D in terrible. All I can remember is feeling frustrated and a little afraid because I knew that I didn’t have the slightest clue as to what I was doing. Weddings are an entirely different monster. So I decided to step away from shooting weddings because I felt I was ruining the bride and groom’s day by providing them with images that I knew in my heart were substandard, even if they were free. 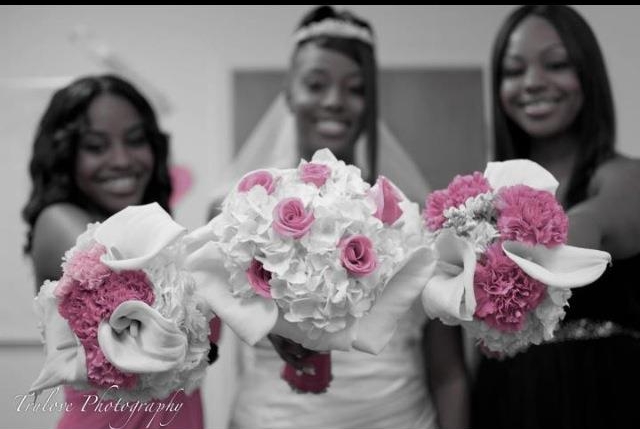 My first wedding in March 2012, selective color and all.

From 2012 until 2015 I switched my focus to shooting as many free portrait sessions as I possibly could to develop my skills. I shot seniors, kids, families, maternity and events, never paying attention to anyone getting married. After this three year hiatus a couple that I knew from the crossfit gym I was a member at approached me about shooting their wedding. Fearful of a repeat performance I gave them every reason not to hire me. I told them that I hadn’t shot a wedding in three years, I told them that I had only shot two or three weddings in my entire life, and I even described myself not as a wedding photographer but as a photographer who could shoot their wedding. After all of these objections they still trusted I would do a great job for them. This is where everything changed.

Fast forward to October 2015 and on their wedding day I found myself operating with a level of confidence I had never felt. And after 12 hours of shooting and the pain of being on my feet all day I went to bed with the biggest smile on my face because I knew that those years of practice had paid off. That evening all I kept saying to myself was “I can do this.” 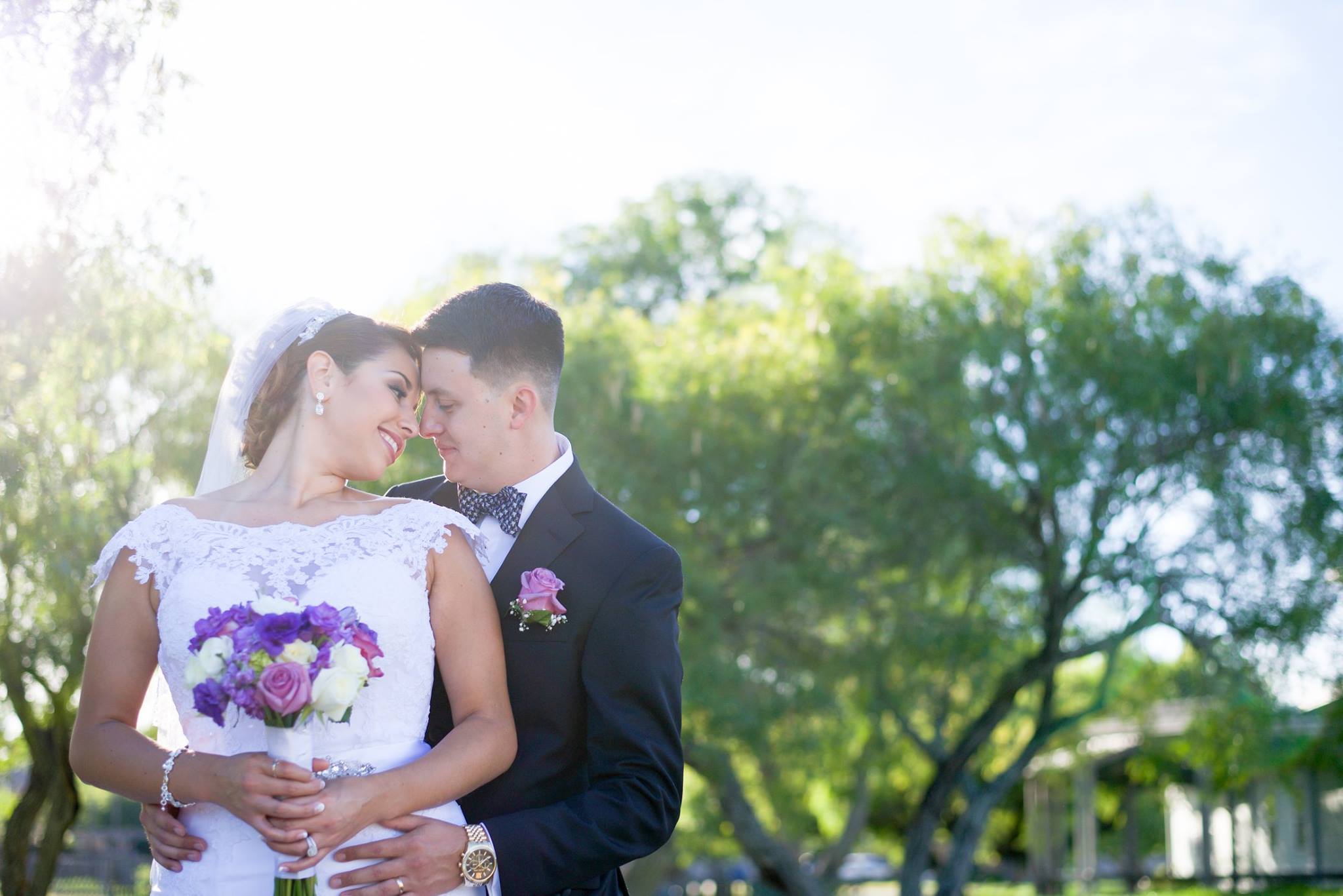 At the beginning of 2016 I literally had nothing on my calendar and nobody in town knew who I was. I decided that I would focus primarily on weddings and see what I could make happen. By the end of the year I had booked seven weddings of my own and had second shot an additional four, totaling 11 weddings for the year. Not bad for a first year!

By the time January 2017 rolled around I had three weddings on my calendar for the entire year. As I sit here writing this blog (12/10/17), I’ve booked 20 weddings for the year and have shot 18 weddings along with countless engagement sessions in six cities across three states! When I actually look at what I’ve accomplished I can’t believe it. I’m actually doing what I love! I’m moving towards my dream! Looking towards 2018 I already have 13 weddings on my calendar for the year and I am looking to book 40 or more. That number scares me but I know it’s possible. 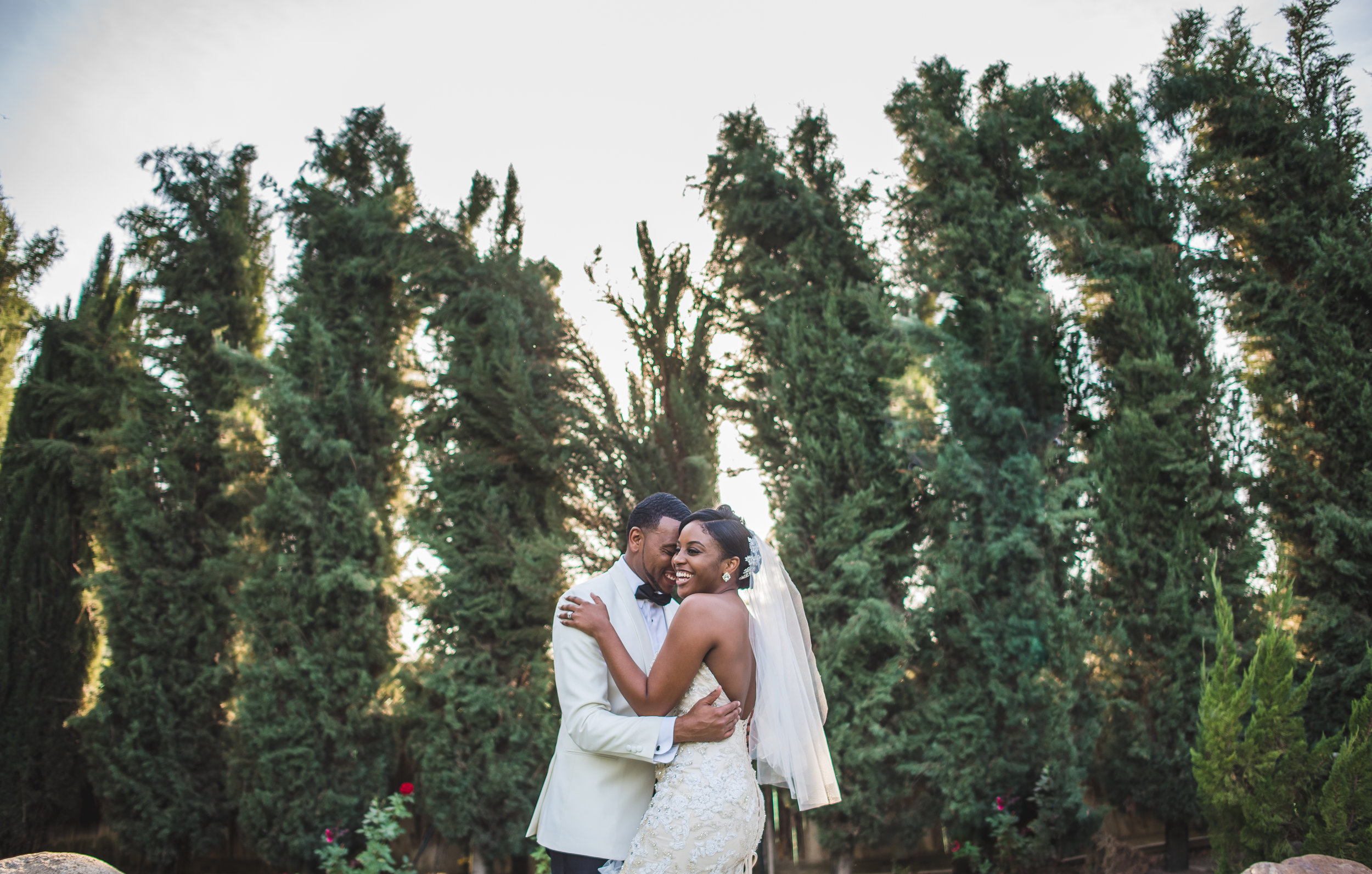 From my California wedding in September 2017. Does the bride look familiar? Check out the first picture…

When I’m shooting a wedding I am in a space that can only be described as a potent mixture of focus, freedom and creativity. I’m more confident than I have ever been at any thing I’ve ever attempted. I feel appreciated, fulfilled and trusted. I feel in complete control. It’s not often that you hear people talk about their calling and I was one of those people who never even gave it a second thought. Yet, here I am.

I’m about to begin my fourth year of business and I know this is how I’m meant to spend the time I have left on this earth. I know that photographing weddings is the plan God has for my life and I am humbled to have connected with couples who believe that too. I’ve come a long way from that shy photographer who was afraid to step out and test the waters after having failed so magnificently in the past. But I am so glad that Frank and Emily trusted me to capture their wedding in 2015. They have no idea how much they helped to spark this new journey that I’m on. (They do now) 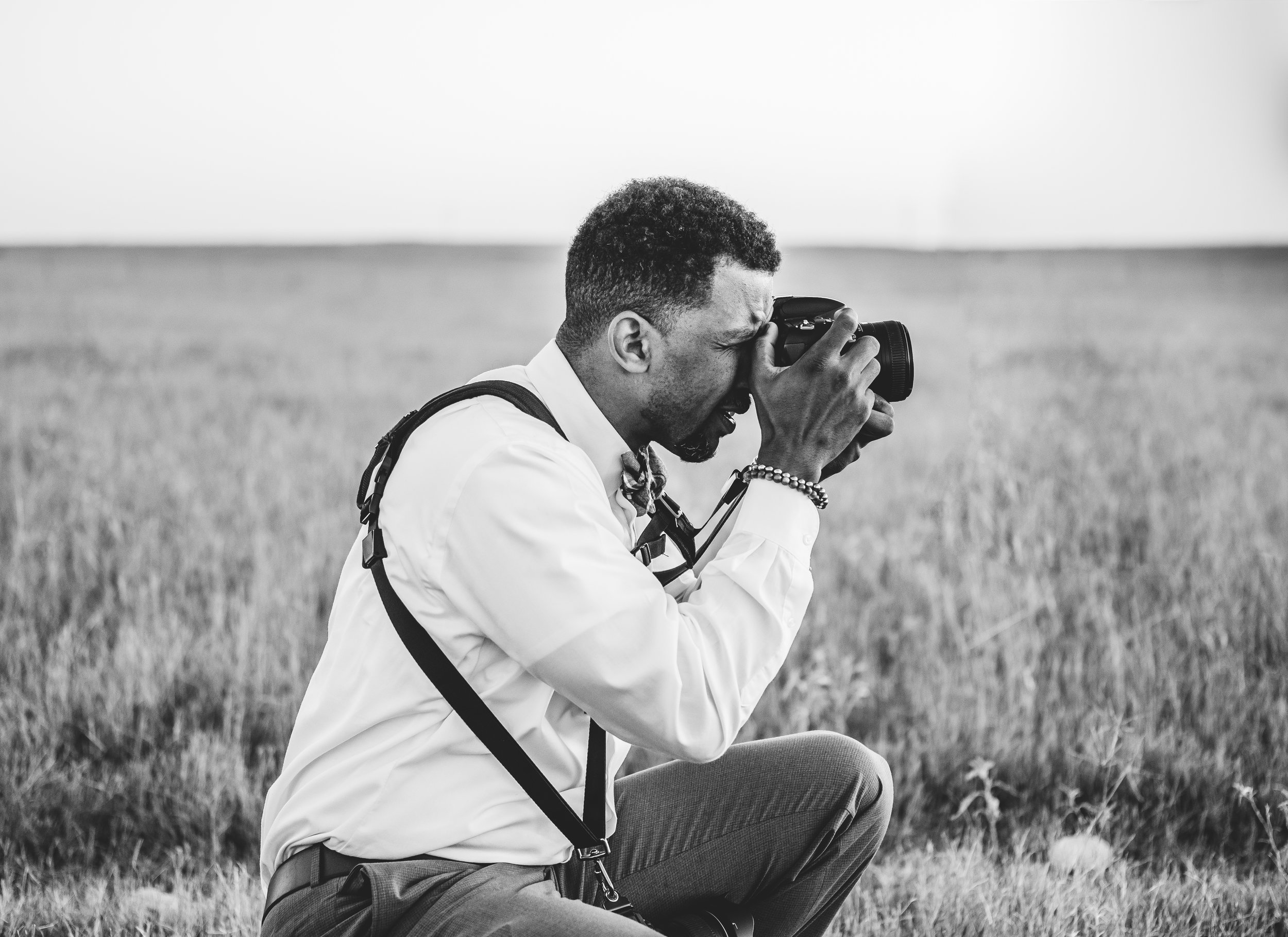 This is what I was meant to do.

My only hope is that I can continue to do what I believe I was called to do. I have the best job in the world and I honestly can’t imagine doing anything else. This is how I’m going to make my mark on the world. This is how I’m going to leave this place better than I found it. This is how I can bless others. I count myself lucky to be one of the few who have found what they’re meant to do and are currently doing it. I’m grateful that at a time of frustration I stepped into my moment rather than retreating back into a life of unhappiness. I’m glad I answered my calling.

I hope you answer yours.